English
High Quality Products Can Be Purchased.
You are here: Home » News » A Brief History of Craft Beer in the United States

A Brief History of Craft Beer in the United States

A Brief History of Craft Beer

Woven Into The Fabric of Society

The first English and Dutch settlers who colonized the New World brought the European art of beer brewing. By the mid-1600s, personal and commercial breweries had spread throughout the American colonies. Dutch colonists found the climate, water and fertile soil of New Amsterdam (soon to be New York) ideal for producing beer. It's simply a great environment for growing malt and hops.

By 1660, historians say at least 26 breweries were identified on old maps. Most of these small operations coincide with pubs or taverns. Back then, almost all bars made and served their own 'private label'.

For the next 200 years, it’s safe to say that just about all beer in America was craft brewed. It wasn’t until after the Civil War ended in 1865 that beer began to emerge as a mass-produced product that started to serve a widespread and ever-growing customer base.

Fast forward to the 1960s. Beer in America had evolved almost entirely away from the small craft brewing model to a bona fide mass-production industry. Furthermore, beer itself had changed. It had become lighter. Old World beer was dark and grainy. Modern beer was light. At this point in history, light lagers began their domination. By the end of the 1970, there were 44 brewing companies in America. 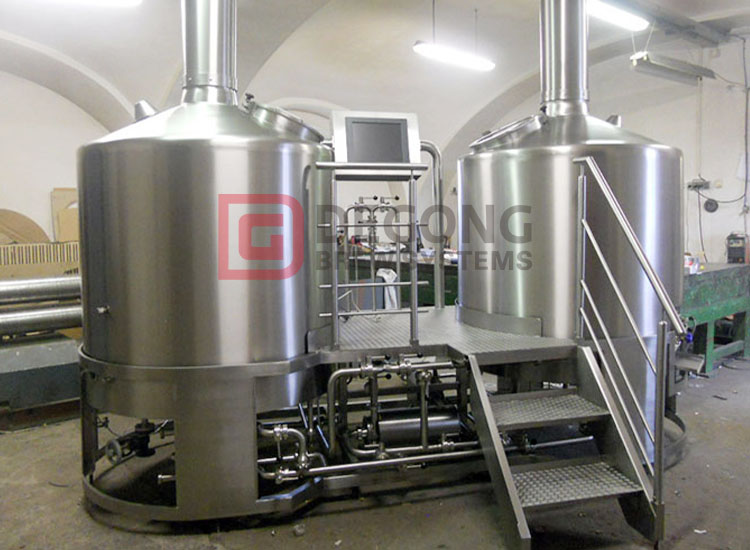 The Re-Emergence of Craft Brewing

Fritz wanted to strike out on his own and make something of himself outside the famous appliance empire of his family. He opted to revitalize the Anchor Brewing Company – but he wanted to do things differently.

Fritz Maytag was perhaps the first person to embrace the craft brewing concept. He wanted to fashion a brew that resembled the robust, heady and darker beer styles of the Old World. In short, he sought to make a specialty beer that was a distinct.

Another thing happened in the 1970s - thousands of people took up the home brewing hobby. Most people brew beer for personal consumption, but some enterprising people see an opportunity to launch an exciting start-up. It's also important to note that home brewing is more than just a hobby to start a profitable business.

The Man Who Broke Through

It was in 1976 that a highly significant development occurred in the history of craft brewing. It was the establishment of the New Albion Brewery in Sonoma, California, by Jack McAuliffe.

While serving in the U.S. Navy, McAuliffe traveled the world and tasted exotic beers in far-away lands. While stationed in Scotland, he became enamored with the robust beers favored by the Scots. It inspired him to establish his own brewery after his stint with the Navy. Beer historians agree that New Albion was the first true microbrewery of the modern era – and the model for the thousand of craft brew brands today.

New Albion survived just six years, but the craft beer genie was out of the bottle. Hundreds of people were inspired by what Jack McAuliffe had accomplished. After his operation closed in the early 1980s, the next decade saw the launch of dozens of new microbreweries. The craft beer trend was about to become a major force in America. 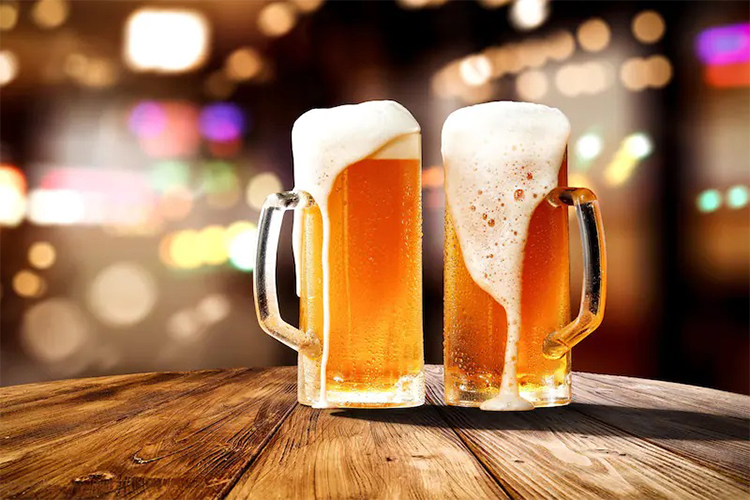 This began a period of experimentation and innovation as dozens of start-up craft brewers worked diligently to find a formula for success. Many microbreweries achieved considerable profitability while many others disappeared.

By the 1990s a firm foundation was established under the concept of craft brewing. Entrepreneurs learned more about brewing, but just as important, developed marketing strategies that allowed small, local beer makers to turn a profit.

After a lot of “re-inventing of the wheel,” a clear-cut road map became available for other brewers to follow. The volume of craft beer manufacturing grew from 35 percent in 1991 to 58 percent in 1995.