Our high-efficiency distillation tower can effectively rectify and purify the distillate, and can easily achieve an alcohol concentration of up to 96% vol. At any desired level of purity. The integrated high-pressure flushing system can effectively clean the entire distillation unit.
Product Description 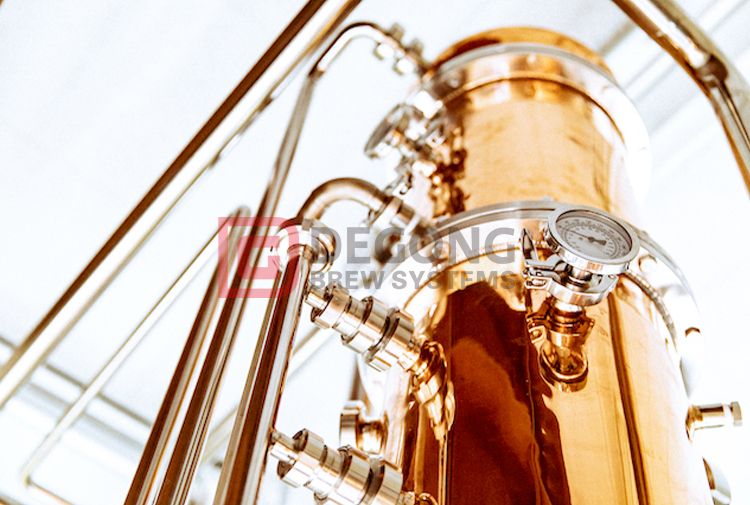 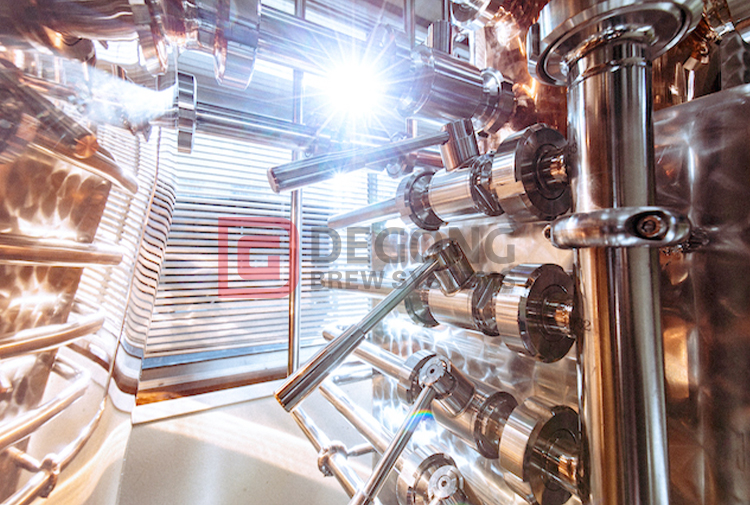 Column distillation stems from the success of tank distillation. By the 19th century, commercial distillers were looking for a faster method of distillation (each batch of distiller must be cleaned). Robert Stein and Aeneas Coffey respectively invented and improved the "column distillation" process, which actually involves huge light-emitting columns (they can reach floor heights). In tower distillation, mash or scrubbing liquid is continuously injected into the tower, and steam rises continuously to meet it. The steam is set at the perfect temperature to remove alcohol from the washing liquid and leave unwanted compounds as it rises through the column. Column distillation not only does not require cleaning between batches, the structure of the column (and the ability to have multiple columns for continuous flow and refining of alcohol vapor) allows for efficient, repetitive distillation-this is why column distillation is more efficient than pot distillation Produces a more neutral, higher ABV spirit.

Likewise, no matter how you distill, alcohol will never evaporate alone. Homologs (tannins, esters, fusel alcohols, and even methanol) will evaporate. Cutting is the process of separating these elements out of the distiller, usually through careful temperature and time control. For example, methanol evaporates at 148.5 F, so the distiller can conclude that any liquid that appears before 173 F (the safe and pleasant boiling point of ethanol) should be discarded. At the same time, fusel (also called "fusel oil" due to its oily texture) may appear at the end or "end" of the distillation run and is often discarded (or sent back for re-distillation). The basic cycle of distillation can be divided into "front", "head", "heart", "tail"-also called "score"-the heart is the most ideal component. 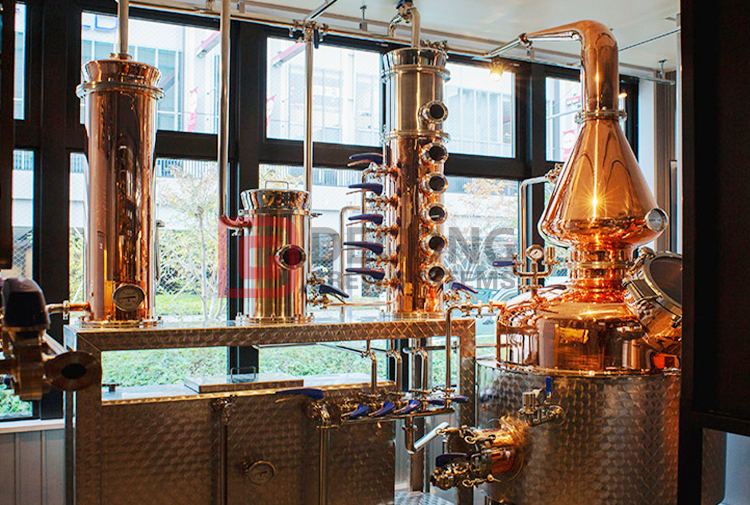