Malting is a complex, multi-step process that is very important for new brewers. If you have just started brewing, you may not be fully familiar with the malting process. In fact, you might be wondering about the malt manufacturing process and whether any process should be handled in-house.
Product Description

Malting is a complex, multi-step process that is very important for new brewers.

Malting-the process of converting various grains (such as barley) into germinated barley (such as malt)-is a key prerequisite stage of the brewing process because it creates ingredients that will later be fermented in the brewery. If you have just started brewing, you may not be fully familiar with the malting process. In fact, you might be wondering about the malt manufacturing process and whether any process should be handled in-house.

The production of malt is an arduous process that requires professional knowledge, care and facilities. In general, the brewer buys the bulk malt from the malt factory, and the professional malt manufacturer supervises the entire process from start to finish. In today's brewing industry, there are many players in the malt plant field-from industrial-scale global malt producers to more regional independent malt plants.

However, before you decide to buy, let us take a moment to think about the malting process and how your specific needs determine the type of commercial malt you might use for brewing. 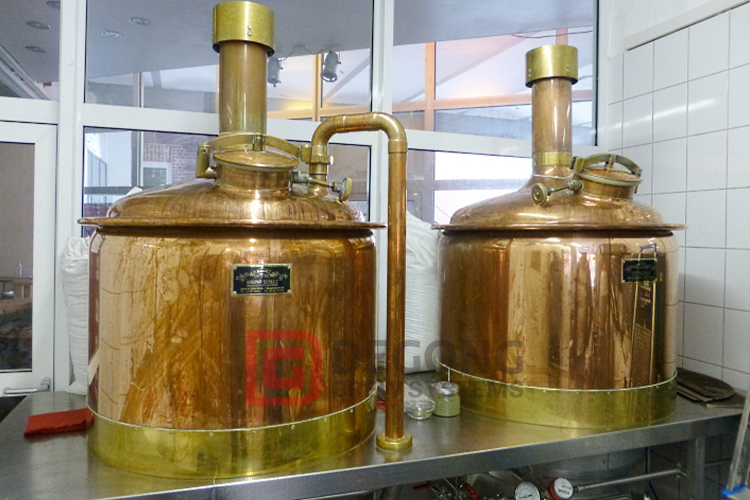 Malt converts grains-in this case barley-into malt, provides carbohydrates and sugars, and activates the necessary enzymes used in the fermentation process (the brewer’s yeast will interact with the sugar solution and enzymes of the malt product).

Malting is a multi-step process, including:

1) Soak the raw barley in water, which starts to break down the structure of the barley and release the required sugars and enzymes;

2) The resulting barley seeds/kernels are impregnated, which occurs in a controlled, sterile tank environment, with air passing through the barley (so that the seeds/kernels germinate and germinate);

3) The sprouted barley is dried in a heated kiln.

Malting produces germinated barley. Brewers can buy malted barley, then soak the malt in hot water and mash, which will stimulate the enzyme activity in the malted barley-this allows the brewer to obtain fermentable sugar, and brewer's yeast will interact with it. 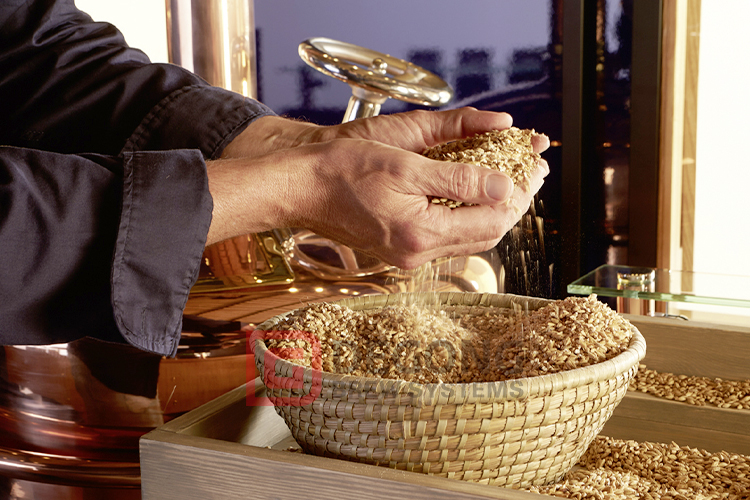 Not all malts are the same. When buying bulk malt for brewing, you will have a variety of malts to choose from-your decision depends not only on price, quality and other such factors, but also on the type of beer malt you intend to brew.

Generally speaking, the heat that germinated barley kernels endure in the third stage of the malting process determines their "toasting" degree. The more heat the barley kernel is exposed to, the deeper the malt will be roasted. 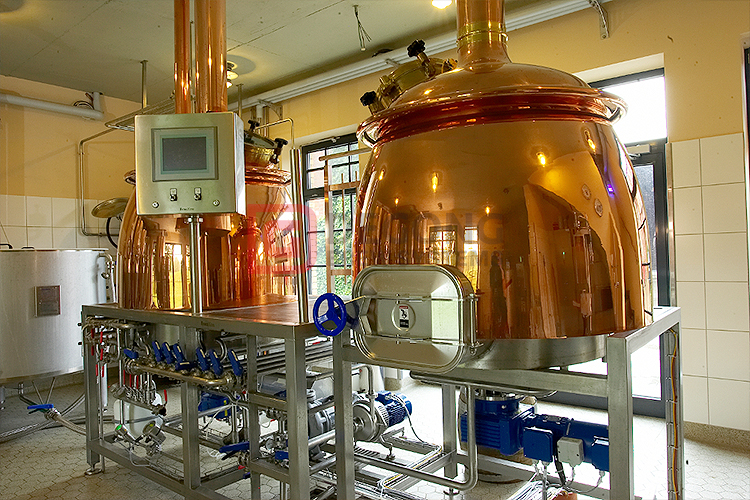