3 Basic Information You Need to Know about Distillation

1.Distillation is to separate two substances according to their boiling points. In spirits making, distillation is where the alcohol is separated and removed. 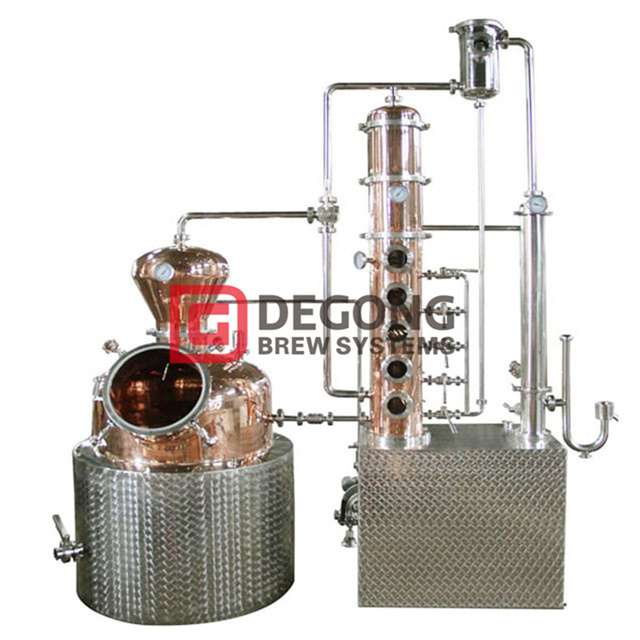