This 1000l beer brewing system is heated by steam. Steam heating is the most popular method of brewery heating for larger breweries, usually using a steam jacket. This is a casing through which steam is constantly passing, heating the wort inside the vessel. You can control the amount of steam similar to a flame on a gas stove, reducing and increasing it to reach your desired temperature. The main benefit here is that it provides even heat distribution and great control. Controlling the steam flow yields better results.
Product Description

The mashing tun is made out of stainless steel or copper. Mash tun is a vessel used in the mashing process to convert the starches in crushed grains into sugars for fermentation.

The lauter tun is used for filtering and clarifying the sugar liquid (called wort) out of the heated water-malt mixture (called mash) that comes from the mashing tun. It has a design with a false bottom in stainless steel v-wire and a raking gear that has the function of an agitator, a rake and a spent gain remover. This is a very unique and helpful tool because after filtering the spent grains will be removed from the lauter tun, saving a lot of time and energy of the brewmaster.

After lautering, the beer wort is boiled with hops (and other flavourings if used) in a tank known as a kettle/whirlpool tun. The boiling process is where chemical and technical reactions take place, including sterilization of the wort to remove unwanted bacteria, releasing of hop flavours, bitterness and aroma compounds through isomerization, stopping of enzymatic processes, precipitation of proteins, and concentration of the wort. 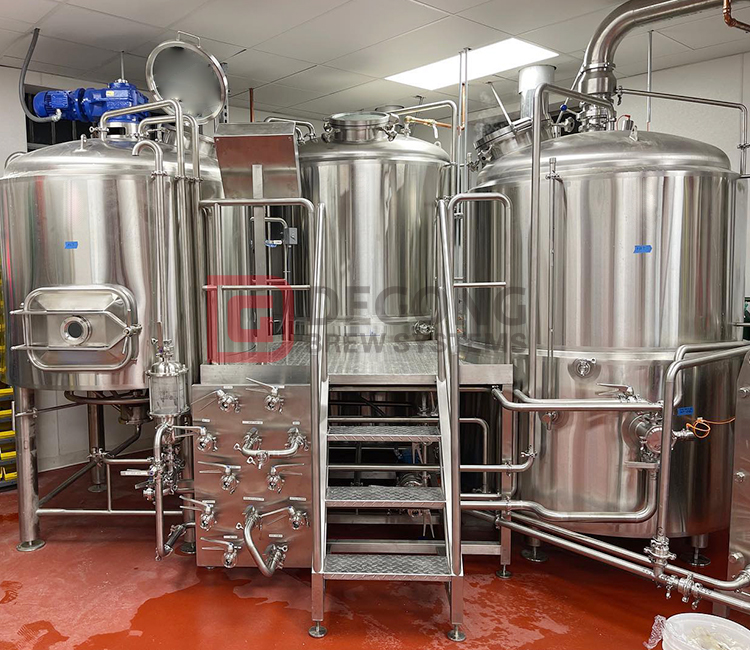 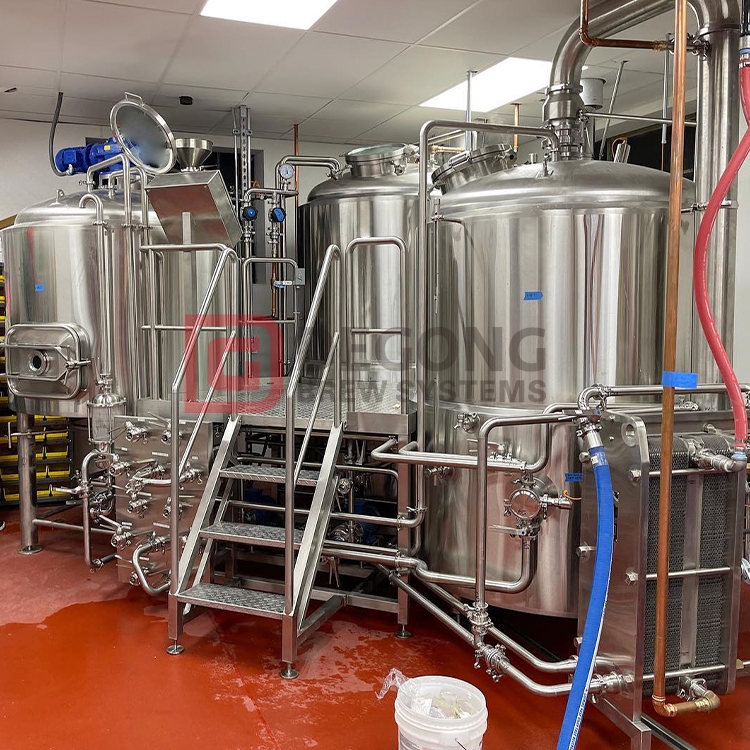 Steam heating is the most popular method for brewhouse heating for larger breweries, typically using a steam jacket. This is an encasing in which steam continuously passes through, heating the wort up that is inside of the vessel. You can control the amount of steam similar to a flame on a gas stove, reducing and increasing it to hit your desired temperatures.

Where money is no object, steam is largely the best option brewhouse heating option available. The main benefit here is that it offers even heat distribution and great control. Compared with reducing the flame or an electric steam, controlling the flow of steam gives much better results. Caramelization is rare, and the overall boil time is going to be reduced by quite a bit.

Steam works great to distribute heat evenly. This means you’re getting a fast heat that’s effective and easy to control. There’s also the benefit of using steam for other bits of brewing equipment once you’ve got access to it. 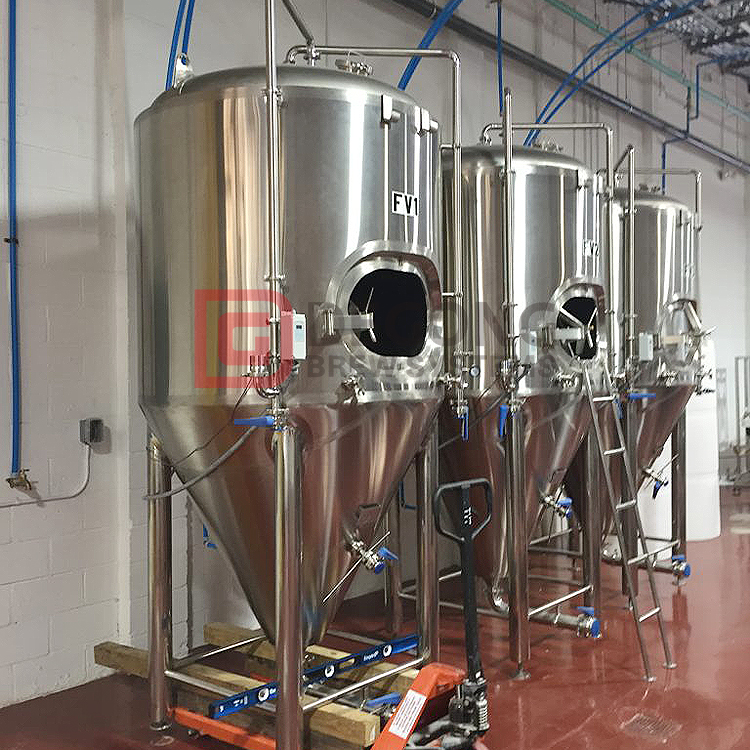