The 1500L Copper Brewhouse is pre-installed with a brewing platform with control panels, heat exchangers, pumps and valves. The system also includes a closed granting device with a dedicated pump and diaphragm valve to improve the flow rate in the filtration process.
Product Description

DEGONG beer brewing equipment manufacturers talk about the stages and functions of saccharification temperature control in the beer brewing process.

According to the saccharification temperature, it can be divided into the following point.

Dipping stage: The temperature at this time is called the dipping temperature, which is conducive to the leaching of enzymes and the formation of acid, as well as the decomposition of β-glucan.

(2) For well-dissolved malt, the temperature can be higher and the protein decomposition time can be shorter;

(3) For malt that dissolves particularly well, this stage can also be abandoned;

(4) For maldissolved malt, the temperature should be kept low and the protein decomposition time should be prolonged

At the above temperature, endo-β-1,3-glucan becomes vigorous, and the decomposition of β-glucan continues. 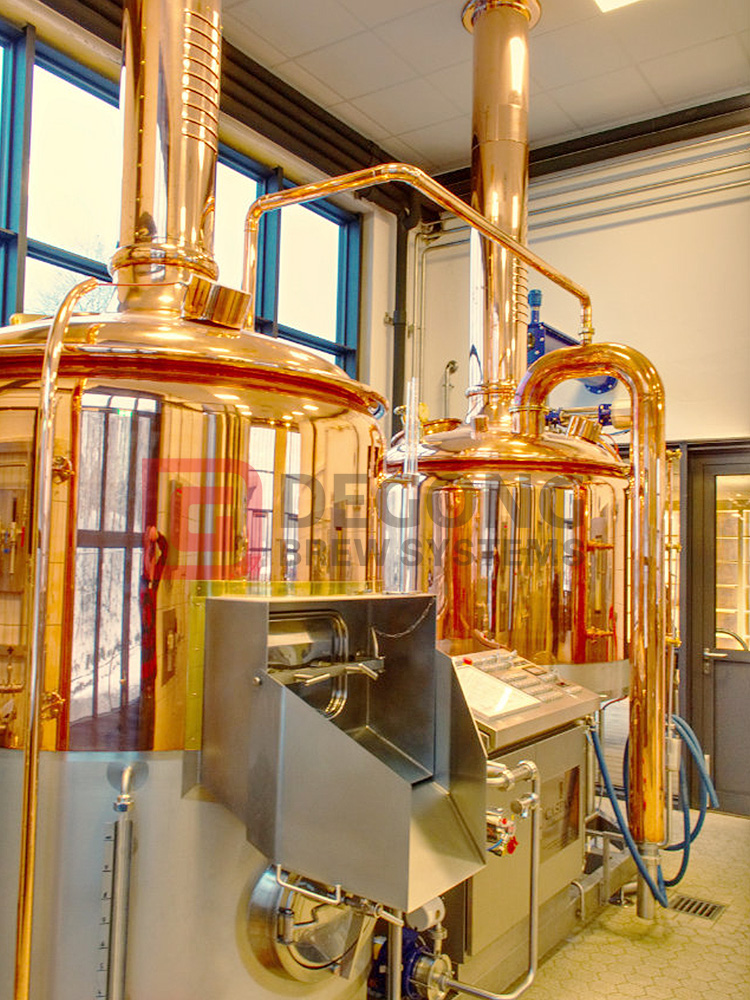 (1) At 62-65°C, more fermentable sugars are produced, and the proportion of non-sugars is relatively low, which is suitable for making beer with high fermentability; at the same time, at this temperature, endopeptidase and carboxypeptidase still have Partial vitality

(4) By adjusting the temperature in the saccharification stage, the ratio of sugar to non-sugar in the wort can be controlled 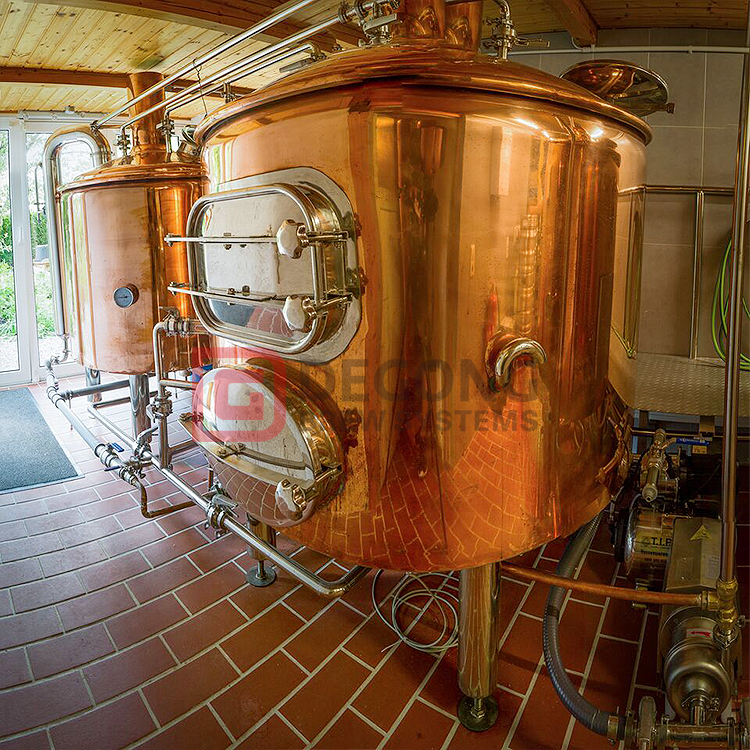 Dextrinization stage: At this temperature, α-amylase is still active, and the remaining starch can be further decomposed, while other enzymes are inhibited or inactivated.

The control of the saccharification temperature when brewing beer by the self-brewed beer equipment is divided into these four stages, and I hope it will be helpful to you who are brewing beer. 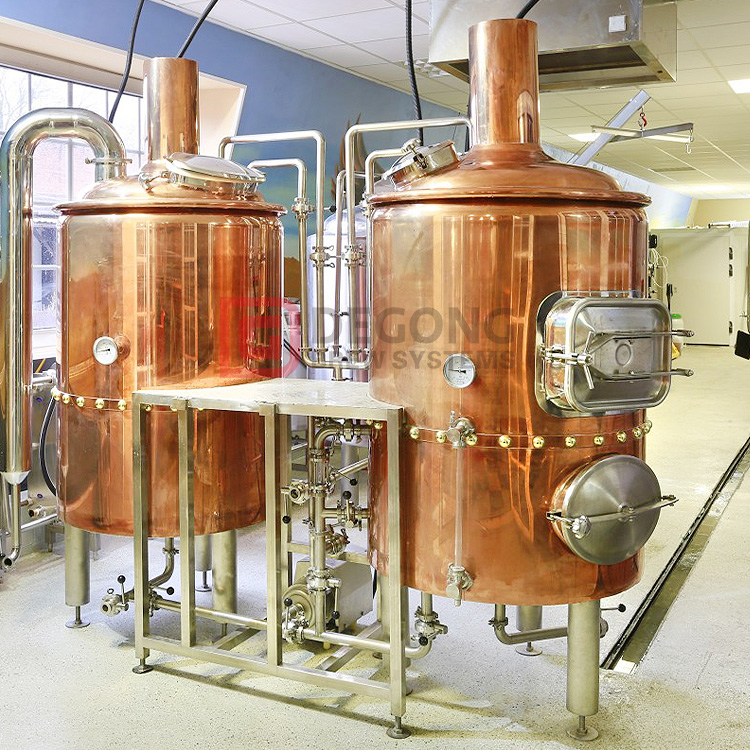 We have exported a large number of orders to foreign countries. And our company already has a good reputation in this field.