Distillation is a thermodynamic separation process. It uses the different boiling points of the components in the mixed liquid or liquid-solid system to evaporate the low-boiling components and then condense to separate the entire components. There are two types of unit operations: evaporation and condensation. Union of unit operations.
Product Description

To make distilled spirits (or spirits), you need to distill and ferment grains. Distillation is not only used in the production of spirits. It is one of the favorite production processes of any chemical engineer, and it is very suitable for separating various components from each other. 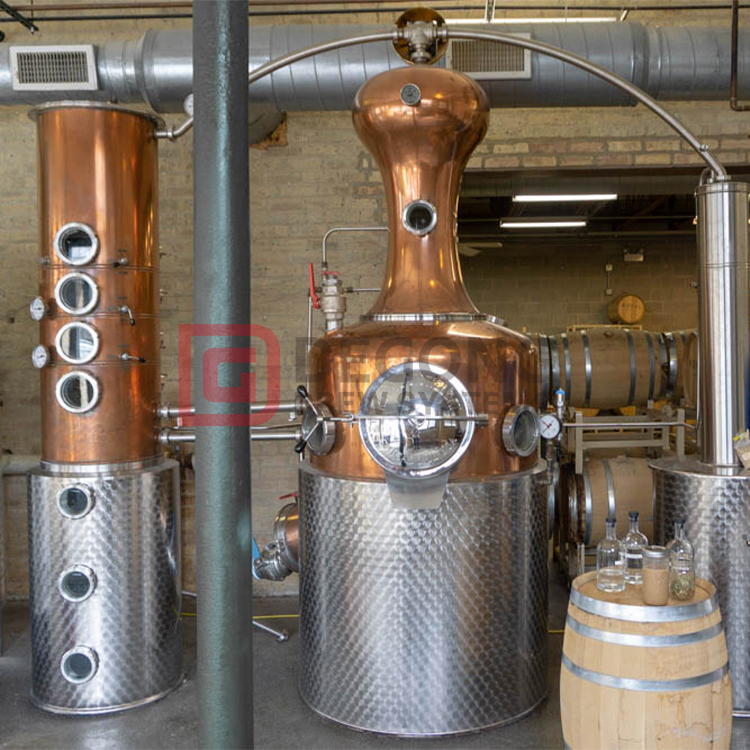 When you distill a mixture of two liquids (for simplicity, we keep it as two liquids)) heat the mixture to evaporate one. You can then capture the evaporated components in another part of the equipment (condenser). In other words, you can use the difference in boiling point to separate them from each other. However, you will almost never be completely separated like that easily. Usually, you need several steps, and even so, you can't separate them completely (this is the case with water and alcohol). 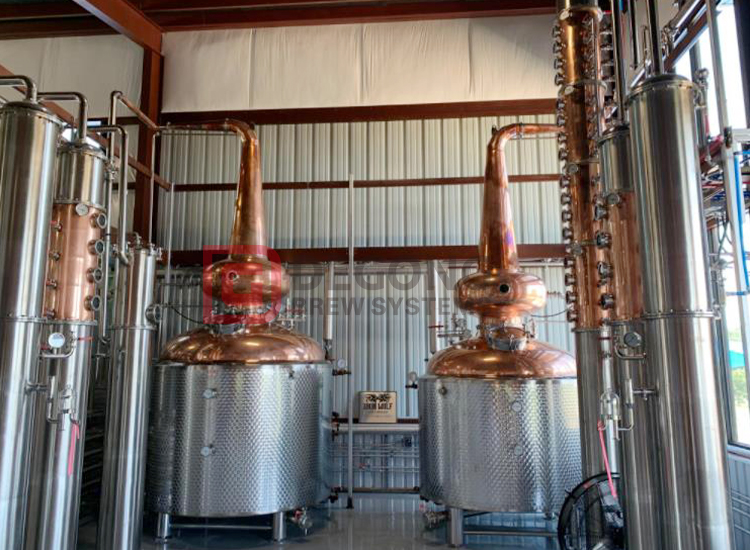 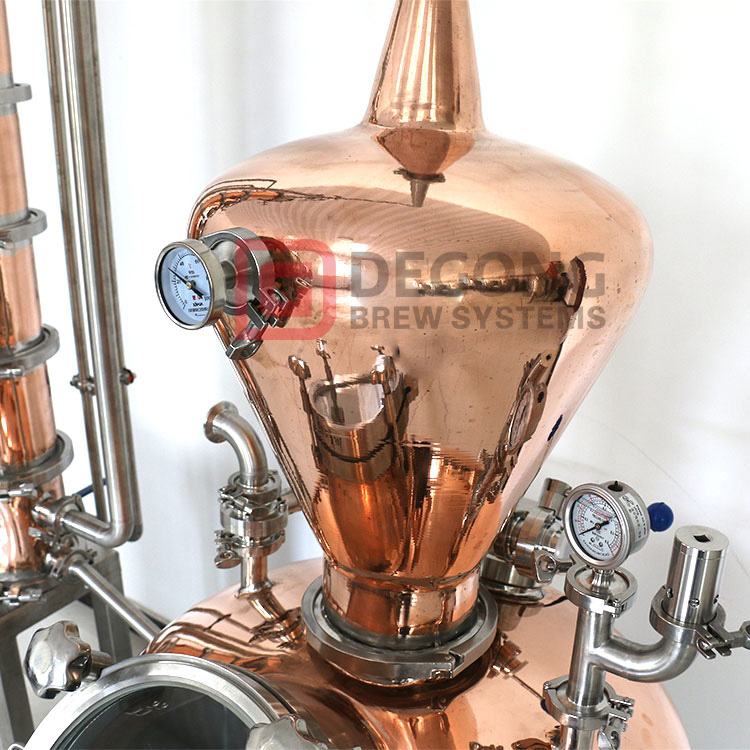 During the distillation process, you heat the liquid mixture (water + alcohol). As a result, part of the liquid will evaporate. This gas is a mixture of two components, but will contain more of the component with the lowest boiling point (in our case alcohol).

This gas then moves to another area, the condenser. This area is colder, so the gas returns to liquid. This new liquid now contains more alcohol than the original liquid. This is the simplest one-step distillation process. 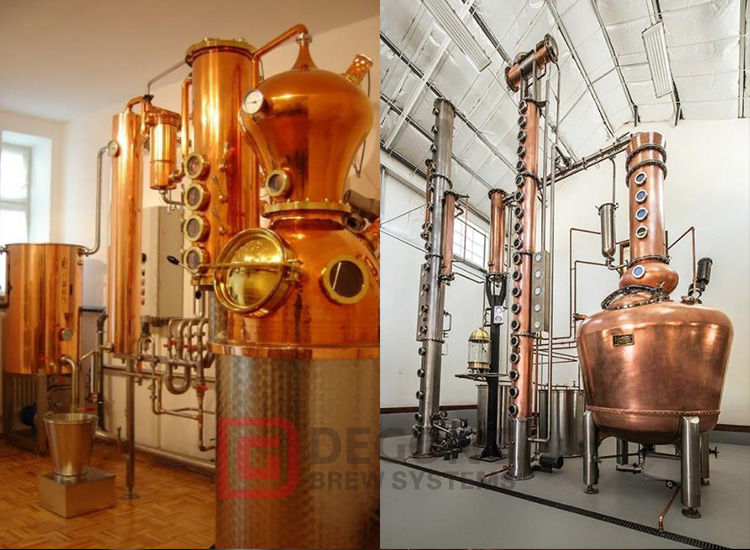