A glycol chiller is also named low-temperature chiller, implying that the chilled water temperature is minus 0 degrees centigrade to -35 degrees centigrade. It has a special refrigeration system, mostly used to cool a variety of liquids including alcohol and other beverages.
Product Description

A glycol chiller is also named low-temperature chiller, implying that the chilled water temperature is minus 0 degrees centigrade to -35 degrees centigrade. It has a special refrigeration system, mostly used to cool a variety of liquids including alcohol and other beverages.

Using a glycol chiller allows producers to lower the temperature of the product dramatically within a limited time, depending on the production requirements. For glycol chillers, Propylene glycol and water mixture play an important role in the application of a glycol chiller, more so the working principle.

For chilling in brewing, there are some processes where decreasing or maintaining temperature are mostly important – like crash cooling beer after fermentation, keeping a steady temperature during fermentation (which generates heat), or cooling the wort after an initial boiling process.

As an important part of the brewing system, the refrigeration unit and the glycol tank are an important part of cooling the fermentation liquid. We provide them (From 2HP to 30HP), usually the unit will be equipped for you according to the capacity and  quantity of your fermentation tank/bright tank. Of course, you can also directly tell me the model and size you need.

Glycol chiller, the same as a regular chiller is a refrigerator that includes a compressor, evaporator, condenser and a metering device.

Typically, the target area is the inside of a freezer or some other object that you want to cool. The refrigeration unit often consists of a compressor with some compressible heat transfer fluid such as freon.

From the above explanation, we can understand it is a chiller working principle. 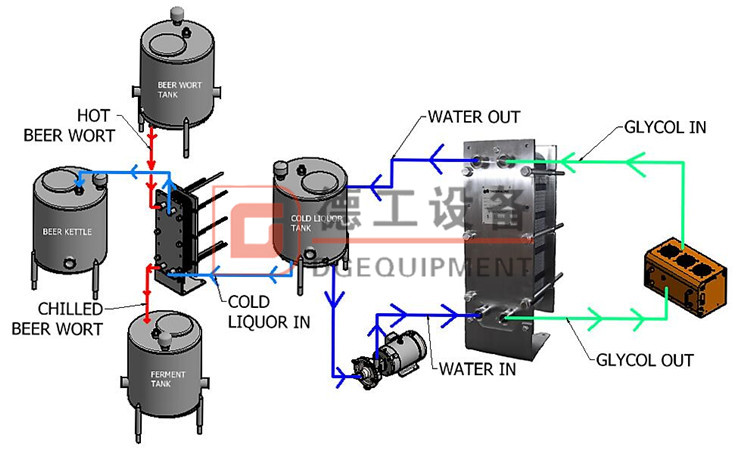 For the above information, we shall know the important role which glycol chiller plays not only in industrial but in commercial applications.

But how to size a correct glycol chiller for your business come into the point.

There are some useful tips for sizing your glycol chillers: 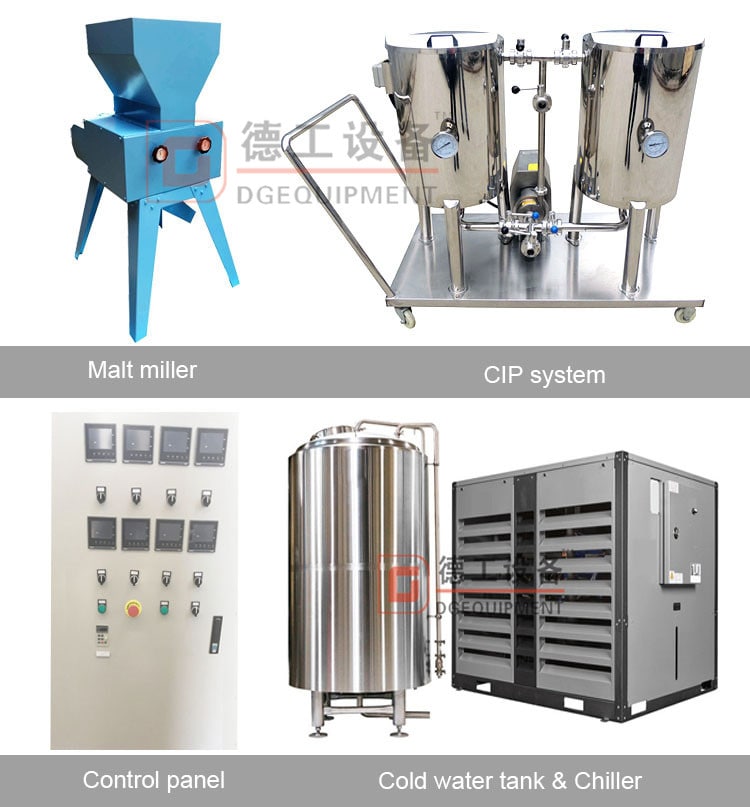