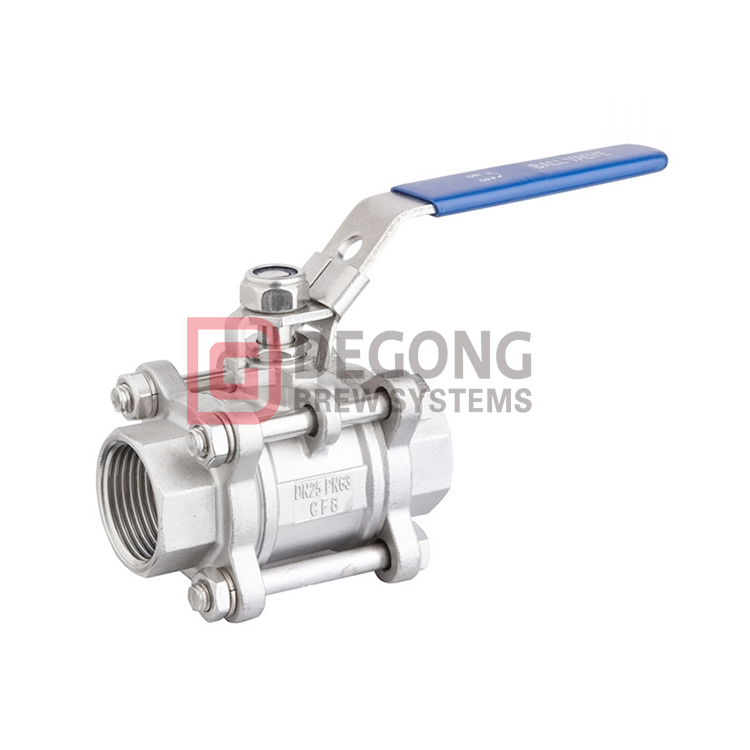 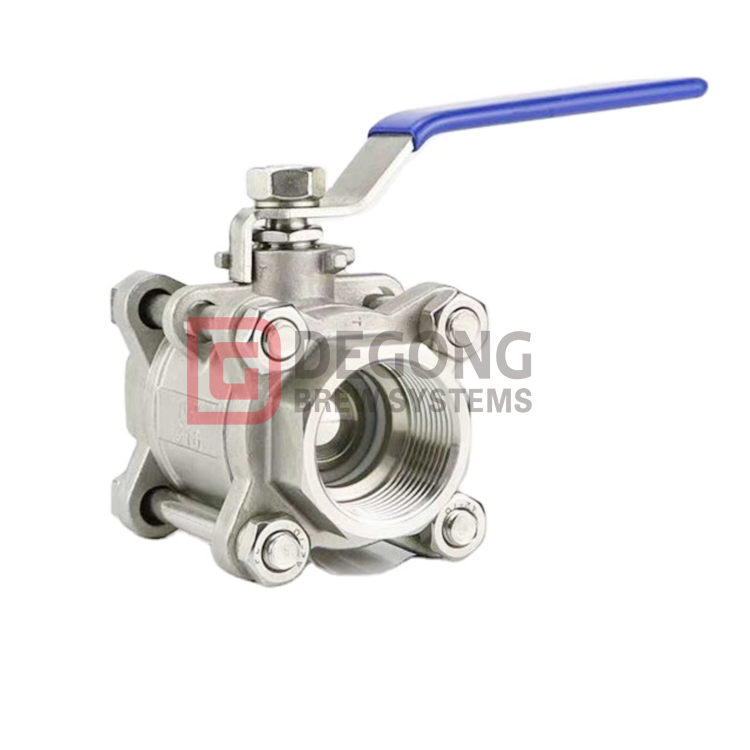 The working principle of the ball valve is to make the valve unblocked or blocked by rotating the valve stem. The ball valve switch is light, small in size, can be made into a large diameter, reliable in sealing, simple in structure, easy to maintain, the sealing surface and the spherical surface are often in a closed state, and it is not easy to be eroded by the medium. It is widely used in various industries.

The ball valve and the plug valve belong to the same type of valve. Only its closing part is a ball. The ball rotates around the center line of the valve body to achieve opening and closing.

The three-piece ball valve only needs a 90-degree rotation and a small torque to close tightly. The completely equal internal cavity of the valve provides a straight flow channel with little resistance for the medium. It is generally believed that the ball valve is most suitable for direct opening and closing. The development of the ball valve has been designed so that it has the purpose of throttling and controlling the flow. The main feature of the ball valve is its compact structure, easy operation and maintenance, suitable for general working media such as water, solvent, acid and natural gas, and also suitable for media with harsh working conditions, such as oxygen, hydrogen peroxide, methane and ethylene. The ball valve body can be integral or combined.

The three-piece ball valve is a relatively new type of ball valve. It has some advantages unique to its structure, such as frictionless switch, non-wearing seal, and small opening and closing torque. This can reduce the size of the actuator. Equipped with a multi-turn electric actuator, it can realize the adjustment and close shut-off of the medium. It is widely used in working conditions that require strict cut-off such as petroleum, chemical industry, and urban water supply and drainage. 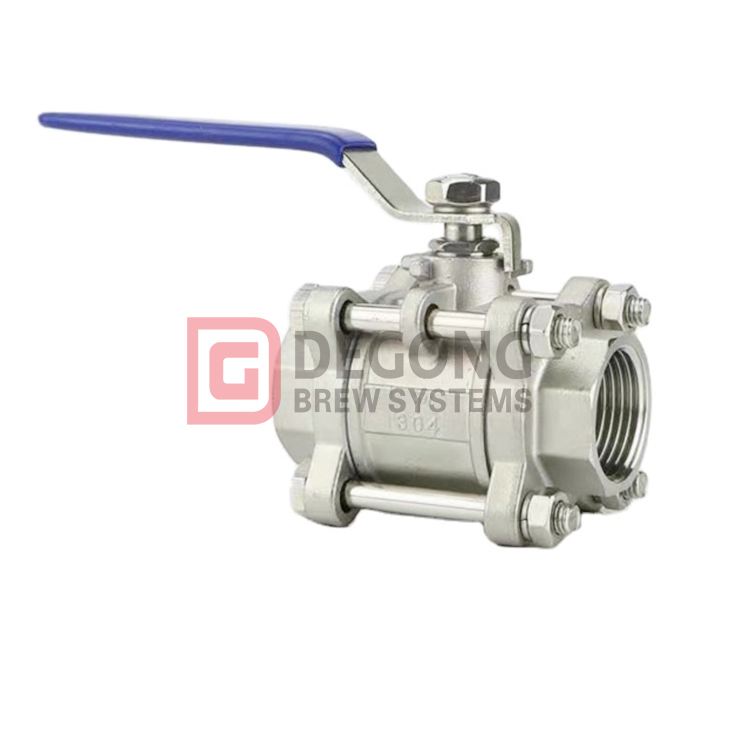