Continuous distiller, also known as patent distiller, is a distiller commonly used to distill American bourbon and Scottish grain whiskey. The "patent" in the patent still means "patent" in English, but I want to introduce why such a name is given because its history is very interesting.
Product Description

The continuous distiller is said to have been invented by Robert Stein in 1826. The invention was triggered by tax measures in London. In the 1780s and 1790s, a system was introduced to impose taxes according to the capacity of pot stills. For small pot stills, this is the tax, and for large pot stills, this is about it. 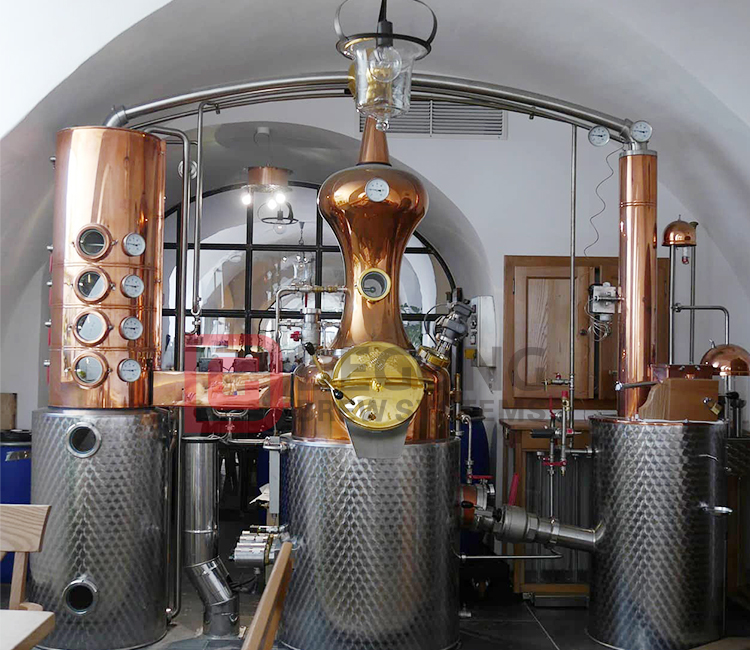 Since Coffey was Irish, he went to sell this continuous distiller to Ireland, but at that time, the whiskey industry was in the midst of rapid growth, and every Irish distillery changed distilling three times with pot stills. There was no need or motivation. I had no choice but to change the sales destination to Scotland and so on, and as a result, distilleries in the Lowlands region adopted continuous distillers. Grain whiskey production began here in Roland, which is now the main producer of grain whiskey. 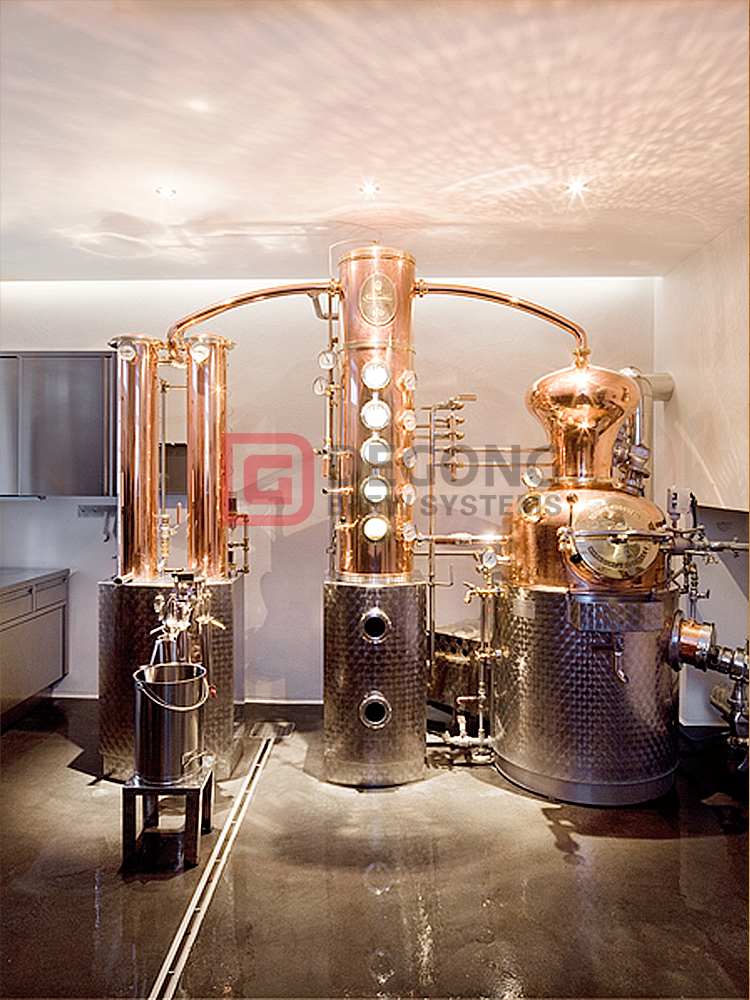 For this reason, the current continuous distillers exist. The inventor, Robert, invented it for tax purposes, but he seems to have been stolen by Coffey, who was a tax collector, so I feel sorry for him. On the contrary, Coffey was probably a commercial seller.

Most distilleries were built in the 2010s, reflecting the recent whiskey boom.

Knowing that there is such a human drama in a continuous distiller, which has only been recognized as a machine for making whiskey, makes me a little deeply moved when drinking blended whiskey.

Everyone, please remember this story when you drink grain whiskey.

I hope this article has helped you.