Fermentation? The word probably makes most people think of brewing and alcohol -- maybe even food preservation. In fact, people have been using fermentation for thousands of years to make bread, cheese, yogurt and alcoholic beverages. Today, fermentation processes are used by many industries for research and production, including not only food and beverage producers, but also the pharmaceutical industry. 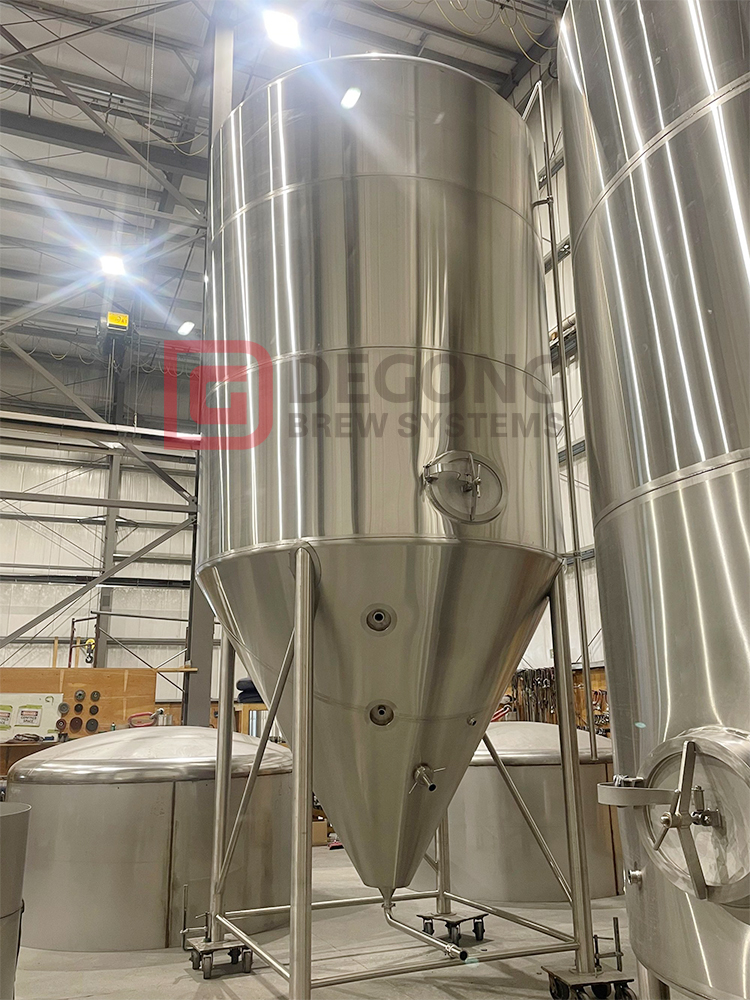 Where does the word "fermentation" come from and what does it mean?

The word "fermentation" comes from Latin and is closely related to "fermentation," which is the Latin name for sourdough. Biotechnology refers to fermentation when organic matter is transformed using bacteria, fungi or cultures or by adding enzymes. Gases, alcohols and acids are formed. The latter allows food to be kept longer. There are different fermentation processes and the main difference between them is that these processes can be either anaerobic (without oxygen) or aerobic (using oxygen).

Is fermentation the same as digestion?

The six stages of fermentation

The fermentation process can be divided into six stages. For best results, the process should be stopped before the stationary phase begins.